“A hilarious yet poignant account of a young physician’s transformation from a medical student to a fully trained doctor… I both laughed out loud and cried…[ this book brings] ‘The House of God’ into the 21st century.”—Christopher Breuer, MD, Professor of Pediatric Surgery Harvard University, Yale University, and Ohio State University

“Amusing medical stories as seen through the eyes of a new doctor.”–Kirkus Reviews

Lyons Press, an imprint of Globe Pequot Press, is proud to announce the April 2, 2014, release of RESIDENT ON CALL: A Doctor’s Reflections on His First Years at Mass General, by Scott Rivkees, MD (978-0-7627-9453-9; $24.95 hardcover), the true story of one of America’s leading pediatric researcher’s first years as a young intern at Massachusetts General Hospital. Scott A. Rivkees’ first years at Massachusetts General Hospital and Harvard Medical School provided a crash course in topics not found in his textbooks: How to deal with the pressure of making life-or-death decisions 24 hours a day, exhaustion, unruly patients, mysterious conditions, the joy of saving a life, and the wrenching sadness of losing a patient suddenly, especially a young child.

As a graduate of a state medical school competing with students from the most prestigious institutions in the country, at time Rivkees felt out of place and insecure. He worked unholy hours with patients ranging from indigent street people to celebrity guests drawn to the reputation and care offered by Mass General. Though his residency deprived him of sleep, it left his sense of irony intact—a useful tool as he recounts not just his medical adventures but his personal exploits, too, including bleary nights on the town, substandard housing, the allure of companionship, and the value of pricking of inflated egos. Now one of the nation’s leading pediatric researchers, Rivkees looks back on his first years as a newly minted and struggling doctor with humor, insight and honesty. The result is a must-read for doctors both established and aspiring—and for patients who wonder why doctors act the way they sometimes do. 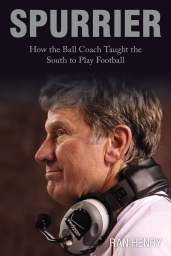 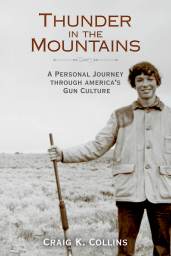 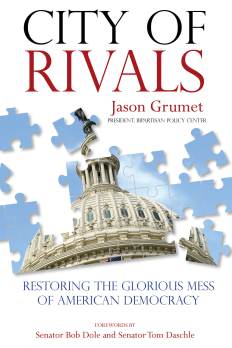 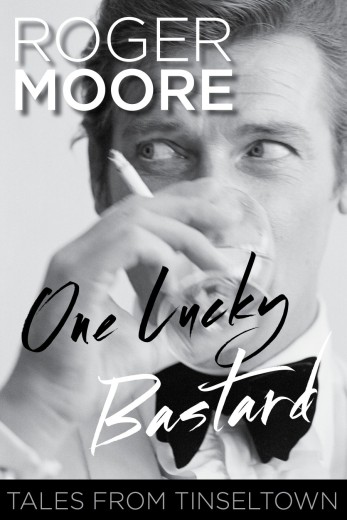 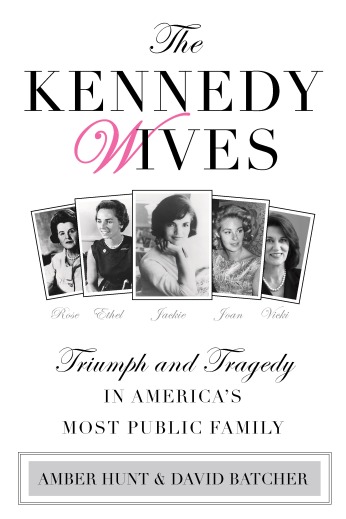 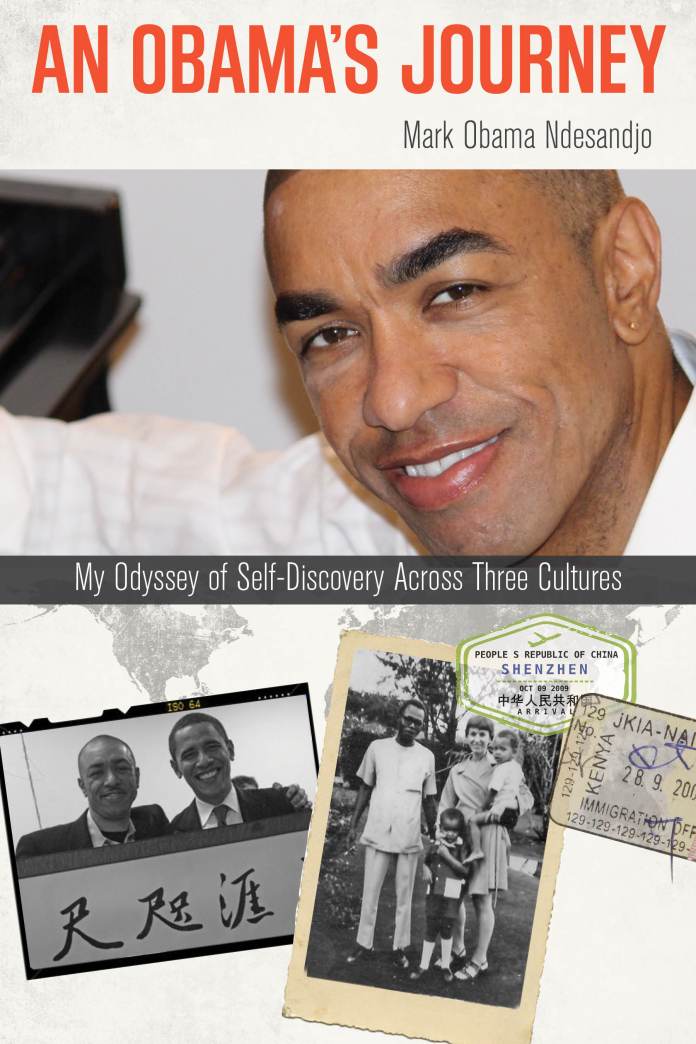